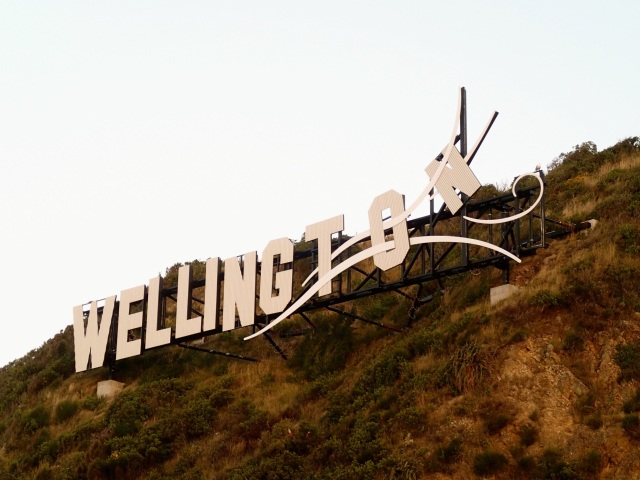 From Waiohine gorge it was only a small hop to New Zealand’s capital Wellington on the southern end of North Island. And “Windy Wellington” did it’s best to earn it’s nickname during our four day visit and despite beautiful sunshine it never quite felt like real summer. Well our visit wasn’t really about the city anyway and more about an eight month old bundle of joy called Sophia … oh and a tiny little bit about visiting her parents Birgit and Cristian as well 😉

Afternoon at the beach … and ‘yes’ it was windy 🙂

cool glasses … you want to have my cute hat instead? 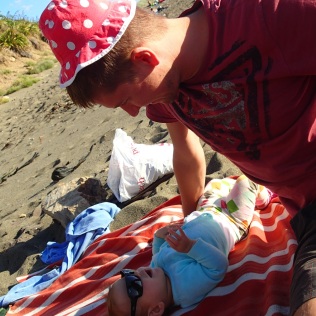 Originally I planned to spend a day at Te Papa, Wellington’s much praised national museum, while Bea found an excuse to babysit Sophia. However, the weather was way to nice for a day indoors and I decided to do some rogue sightseeing on my own instead: 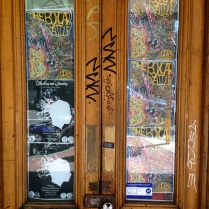 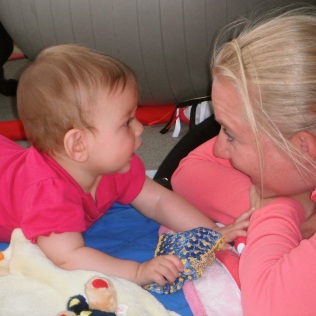 “the grass is tickling my toes”

Akatarawa walk near Wellington with Sophia, Birgit and Cristian: 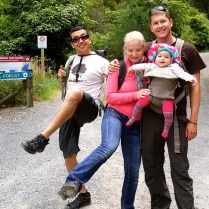 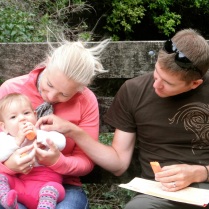