For today we had booked a Lord of the Rings location tour with One Ring Tours in Twizel, the modern day capital of Gondor, which is significantly less impressive than the white city of Minas Tirith. Well in reality Twizel was built as a working camp for the Waitaki hydro power scheme in the sixties and was due to be abandoned in the eighties when the contraction project was completed. But people stayed and a great number of them became part of the Lord of the Rings film crew, either as cooks, drivers or carpenters or extras playing soldiers, riders or orks! To fill the great battle scenes on the Pelennor fields of Gondor with enough ‘armies’ Peter Jackson even recruited a NZ army battalion, teenagers from summer camps and numerous work-and-travel tourists who thought playing orks is more fun than plucking apples or grapes 😉

Our tour guide and driver took us right into the heart of Gondor, showing us movie locations and giving us a great insight as to what the area had looked like during filming with a crew of sometimes more than a thousand people and hundreds of horses! And she also explained a lot of the filming tricks that were used in the movies to make the landscape look the way it did in the film: think a lot of copy and paste to multiply a mere hundred riders into an army of thousands, imagine a poor intern manually photoshopping power lines out of each and every single shot of the movie, take a grassy hill and ‘cloak’ it in the rocky appearance of a mountain hundreds of kilometres away and and and …. 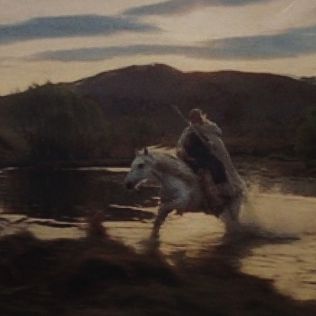 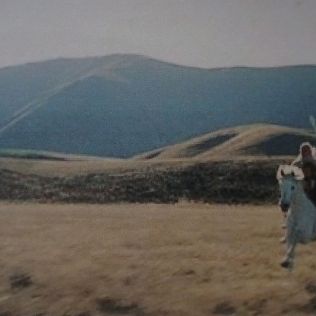 Gandalf rides out to fight the ring wraiths (movie) 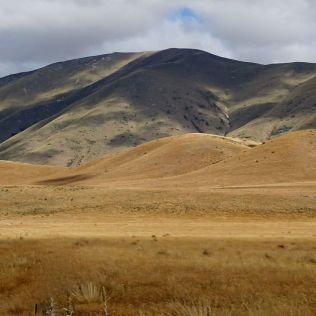 Gandalf rides out to fight the ring wraiths (reality)

At the end of the tour there was even time to play around with Lord of the Rings replica costumes and swords: 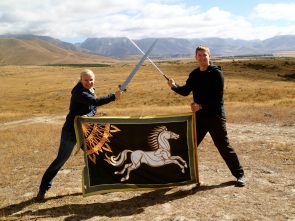 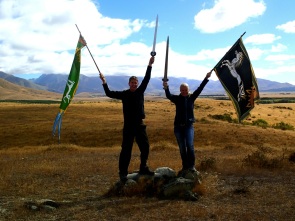 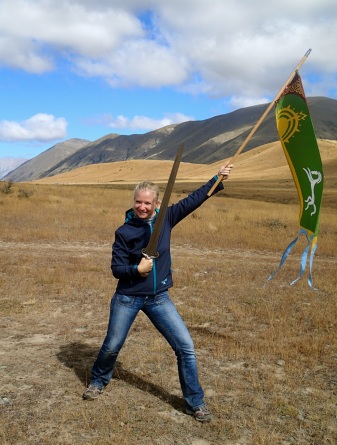 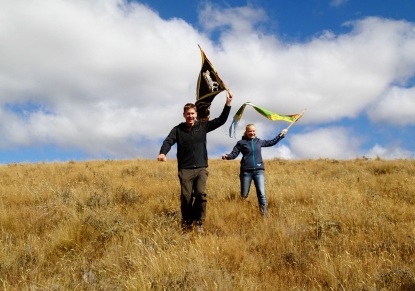 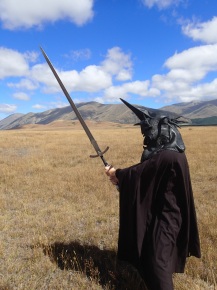 Gandalf fights the Witchking of Angbar (not sure about THAT Gandalf costume … looks like he just fell out of bed!)